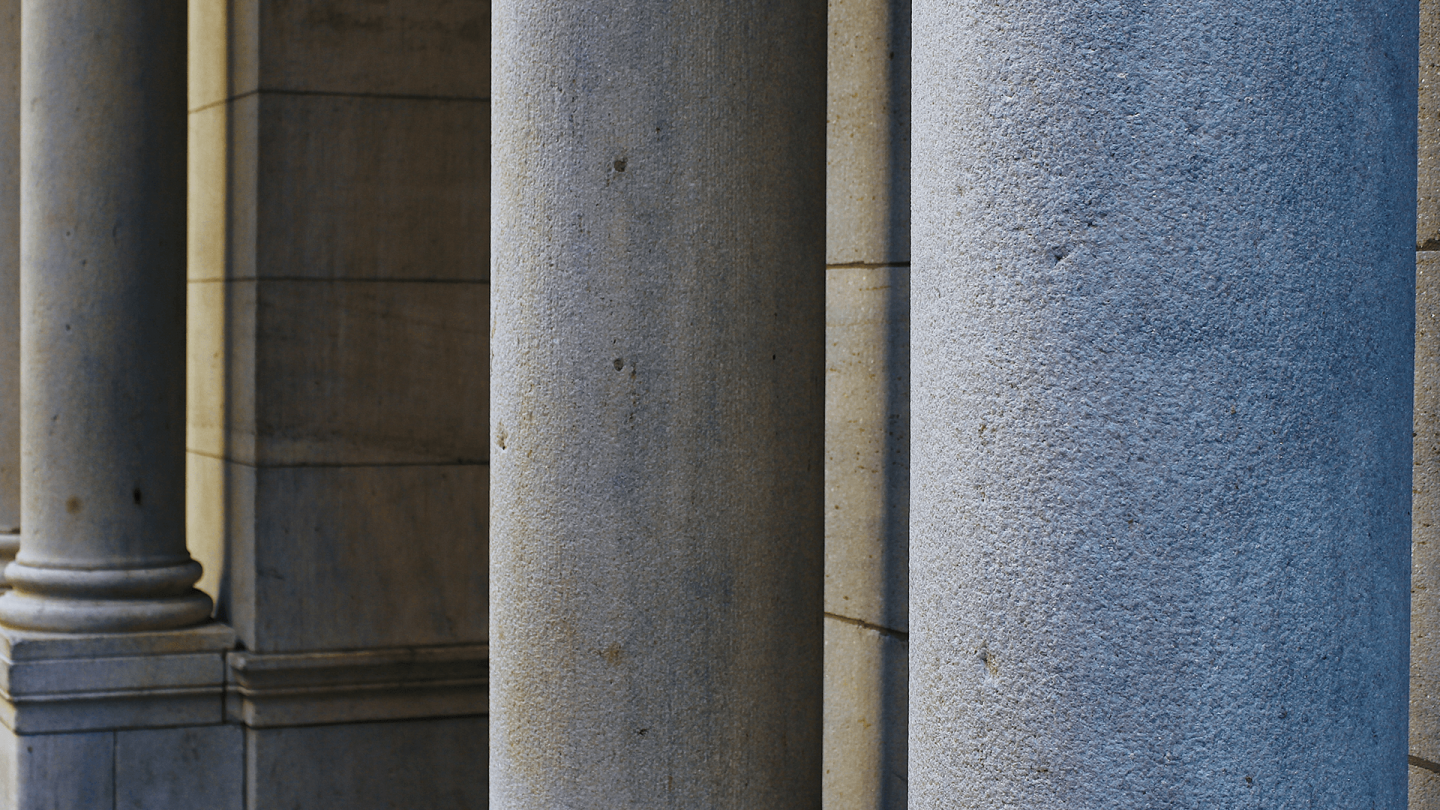 How are you looking at Emerging Markets (EM) as opposed to some of these Developed Markets (DM) and in terms of valuations EM would be compelling or are they?

Thank you very much for having me on the show. I run a Fund that invests in Asia and another Fund that invests in India and when I look globally I think that the case for EM right now is much stronger than the case for DM. DM obviously has had a dream run since the end of the GFC, whereas EM has had  quite  few wobbles.  In the last two years China is the biggest part of EM and there has been very limited visibility in terms of what’s been going on in China because of the trade war.Alot of that now has dissipated, we have a Phase One deal, and as you rightly point out valuations in EM are very compelling. MSCI China trading at 12x, MSCI Emerging Markets Index trading around 13x, whereas S&P500 is trading at 19/20x. So I think 2020 is going to be a very good year for Emerging Markets and I prefer EM over DM.

We’re running a story on the terminal at the moment that says the winning streak in EM may hinge on whether central banks have done enough. Do you think they have?

I think actually central banks have done too much. So if you think of what’s happened since the end of the GFC, all the pressure has been put on the central banks, if there’s ever a wobble in economic growth it’s straight away they should be cutting rates. And we’ve had multiple rounds of QE and most of it are a lot of the large developed markets and if you think back to 20 – 30 years ago that sort of reliance every time there’s a little, little whisper of something going wrong in the economy, that reliance on central banks wasn’t there.

They’ve had to get a lot easier because of the way the US and China have been bumbling through their trade war.

That’s in the last two years; if you look at in the last 12 years since the end of the GFC, the reliance that we are going to have QE and that the central banks will just keep pumping money, if normal orthodox monetary policy doesn’t work they’ll try unorthodox monetary policy, the reliance on central banks has been very strong. Whereas fiscal policy has sort of gotten a free ride. You’ve seen austerity in a number of countries particularly in Europe a few of years ago and I think that fiscal policy needs to really pull itself up by the bootstraps and contribute more going forward.

If we do see money coming into the Asia Pacific a lot of flows in to the Emerging Markets here are likely to come through passive investing, isn’t it? Tell us about that and how that affects small caps vs large caps?

Yes, if you look at some of the ETFs, obviously they saw drawdowns in the last two years because of the trade war and I expect that money to come back. My Funds are all large cap bias and that’s for a number of reasons but in an environment where the flows are primarily or, you know there are passive flows, that’s very helpful for the large cap stock. In Asia the four largest weights, we call them the STAT companies – Samsung, Tencent, TSMC and Alibaba- make up about 22% of MSCI Asia ex Japan which is you know very top heavy. I have about 32% of my Asia portfolio just in those four stocks. And some of them have done very well, you know Samsung and TSMC among them, but I expect as that passive money flows in, the large cap stocks will benefit much more so than the small cap stocks that aren’t on a benchmark.

Tencent has had a reasonable run here of late, but it has struggled over the past year and a half or so. Now we hear that ByteDance wants to get into mobile gaming. Will that make you rethink your strategy towards Tencent?

It’s definitely something that I’m watching. I’ve held Tencent for many years and if you remember it was sort of on a dream run and then about 18 months ago there was all that regulatory noise and the government wasn’t approving games and I think that made a lot of people, including me, take a step back and say what sort of multiple does Tencent deserve to trade on? Because the games business does have regulatory risk and it’s also quite cyclical. If you don’t have a “Honour of Kings” or if you don’t have a really popular game, it probably doesn’t deserve the same multiple. I am thinking that about Tencent and what sort of multiple it should trade at; and if the competitor market changes dramatically with the entry of ByteDance then I will rethink about it. ByteDance, is going take time, I know the headline is out today but I don’t think that it is something that is going to threaten some of Tencent’s bigger games in the immediate term.

Mary where else are you looking at the moment and how much of your view for China is being directed, by what happened with the Phase One trade deal?

For about 18 months – 2 years I was allocated very strongly toward domestic demand economies and domestic demand sectors because as I mentioned before, there was just no visibility in the trade war; it wasn’t all bad, but you just didn’t know. And about 8 – 9 months ago I switched that view because I had come to the view that there was going to be some sort of deal done before the US presidential election. At that time we reallocated more the China, more to north Asia, as the whole technology supply chain was threatened because of the trade war. And that has been the right thing to do; since Phase One started to become reality those stocks and those sectors have really outperformed, so I expect to stay positioned that way for the immediate term. We have very little invested in ASEAN, it’s expensive and it just doesn’t have the growth or the valuation that North Asia has. I’m sure you know the Indian economy has decelerated quite rapidly so we’re just waiting to see sort of what happens there, whether you get a pick up in the second half of 2020 in Indian macro.

So you’re pleased with Phase One, how concerned are you that President Trump will use Phase Two to batter China during the election run up?

I think Phase Two is actually a long way off and Trump said the same thing, surprisingly at the signing ceremony; you’d think he’d at least get through the signing ceremony before he started bashing China on what’s going to happen in Phase Two. In my view of Phase One got signed because both sides were highly incentivised to get something done. Trump needed a political win and China needed an economic win as economic growth was decelerating quite quickly. I don’t see that same thing happening for Phase Two, I don’t expect it anytime soon.