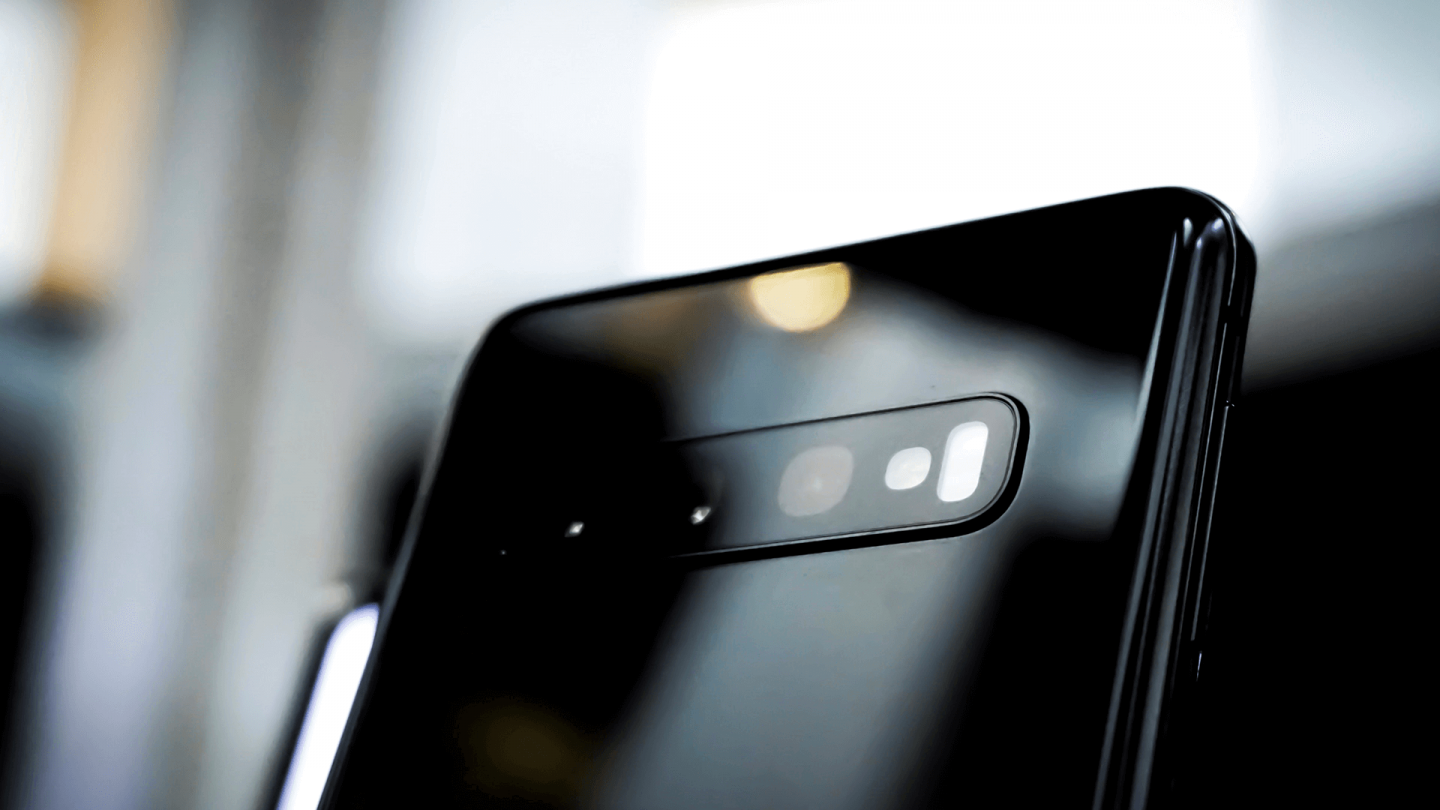 Q: We have seen Hang Seng Index move back up to the 29,000  level, above or reaching those levels before all of this kicked off several months ago or so. Are you at the point now where you are ready to start considering increasing your exposure to Hong Kong or are there too many risks still, for you?

Mary: I am not anticipating increasing my exposure to Hong Kong at any point in the near term. The only Hong Kong stock that I have right now is Hong Kong Exchange and the reason I own that is because of the Alibaba relisting and the expectation that other ADRs will relist in Hong Kong. I don’t see any good outcome to the protests in Hong Kong. We do have a scenario analysis that me and my team work through, and the best case outcome is that the protests will get tired and as some point off it peters off, not unlike Occupy Central. However, that’s not a base case; I think this sort of level of  protests will continue  and it’s not just the protests that create uncertainty; there is a very distinct second order effect on the economy and that means that the stocks listed in Hong King don’t have strong fundamentals right now. Thus, I am staying underweight Hong Kong.

Q: Tell us a bit more about STAT – we are talking a lot about the Asia Tech cycle here at the moment  – why place your bets on these four in particular?

Mary: STAT stands for Samsung, Tencent, Alibaba and TSMC and those four mega cap Tech stocks in Asia make up about 22% of the MSCI Asia ex Japan Index, and they are about 32% of my portfolio. I am very overweight those Big4. I own all four for different reasons; I used to be underweight Samsung and when the memory cycle started to turn, I went overweight.  TSMC has been an overweight for a very long time as it is one of the best run companies in Asia and valuation was attractive. Alibaba and Tencent were safe havens during the trade war because of the domestic demand. One of the reasons I maintain very large weights in the STAT companies is because EM has underperformed DM for quite some time. I think now that Phase One has been concluded in the trade deal, you will start to see a lot of  inflows back into EM and those four heavy weights will therefore see disproportionate inflows versus small cap Tech elsewhere in Asia.

Q: Over 30% of your portfolio is in STAT. Will you be looking to increase that weighting further, or that’s as far as you can go?

Mary: I run a benchmark independent Fund which means I can go much higher, but there are other stocks in Asia. It becomes an opportunity cost if you take those all to 10%, so 40% of your portfolio in just those four stocks, you excluding a lot of other ones. TMSC has very good results at the end of last week and that’s why I consider taking it a bit higher. Tencent is another company which last year was a massive laggard and that’s another company where I would consider adding. I would probably not increasing the Samsung and Alibaba weights. There are other Tech companies is Asia which I am looking at, right now. 5G is a big thematic that me and my team like going forward and I think a lot of the ADRs as you saw with Alibaba are doing a dual listing in Hong Kong and this is something we look at.

Q: Part of this, when you look at EM, is the valuation and the differential between the valuations in EM versus what you are seeing in the US. For how much longer does that sustain itself given you expect to see these inflows tick up?

Mary: That is a great question and I get asked by my own investors that question a lot, because EM has traded at a significant discount to DM for many years now so what’s going to make that close? I think that in the immediate term the signing of the Phase One trade deal and the visibility in China. If you add China and Hong Kong together, it is more that 50% of MSCI Asia; the improved visibility in the near term will create a lot of funds flows into Asia and into EM. In the longer term, I think that Asia is one of the only significant structural growth stories that’s left in the world. Growth elsewhere, you can have  monetary policy or expansionary fiscal policy or tax cuts and then the companies get growth. But Asia is very structural growth driven by demographics and technological leapfrogging and rising of the middle class. I think as growth becomes more scarce, people will start paying a premium and at that point you will see the PE multiple between and EM and DM close significantly.