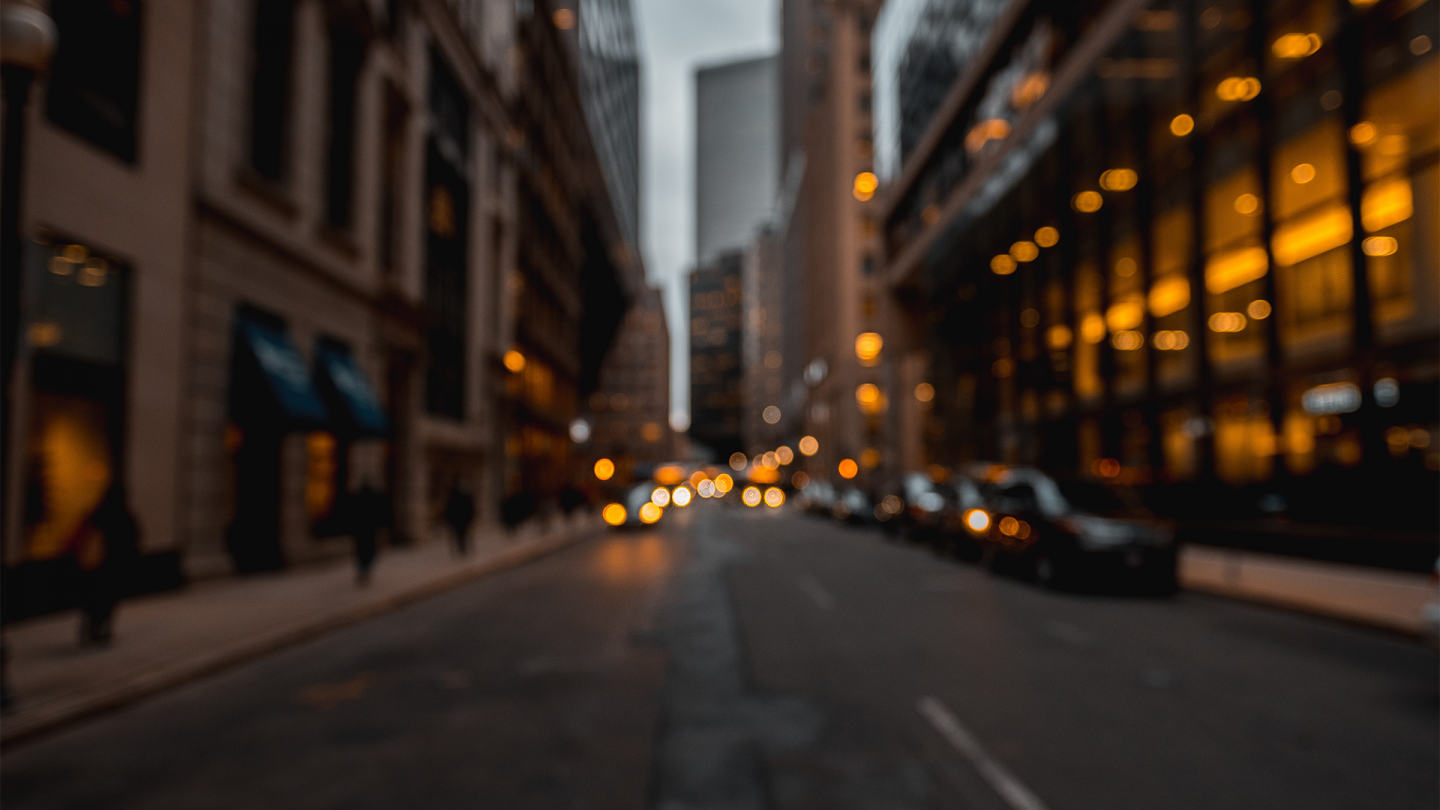 Portfolio Manager of Ellerston Asia, Dr Mary Manning and Deputy Portfolio Manager, Fredy Hoh, discuss their insights on different scenarios and probabilities for the upcoming Indian General Election backed with observations made by Fredy Hoh on his most recent trip to the key swing state of Uttar Pradesh.

Who is going to win the Indian Election?

The Indian General Election is coming up on May 23, 2019. Our base case is that Modi is returned as Prime Minister and the BJP gains a majority of seats, or at least retains power in a coalition with the National Democratic Alliance (NDA). This has been our base case for many months now, but the probability of a favourable outcome for Modi and the BJP has risen in recent weeks in the wake of the skirmish with Pakistan and Modi’s assertive handling of the situation.

The table below outlines different scenarios and probabilities.

Last week Deputy Portfolio Manager Fredy Hoh was on the ground in the key swing state of Uttar Pradesh, where he met with politicians from the BJP, Congress and minority parties and also spoke extensively to local residents and business people. Fredy’s time on the ground re-enforced our view that Modi will be returned to power and also provided some critical insights into what is going on in Indian politics. These include:

Since Prime Minister Modi was elected in 2014 he has made remarkable progress in terms of structural reform. India’s GDP growth is among the highest in the world at over 7%, inflation is low, demonetization cracked down on corruption and the GST has been implemented to improve productivity nationwide. The government and the RBI have worked together to clean up the banking sector and the consumption story of the Indian middle class remains strong. No wonder India is one of the best performing markets in the world since 2014. 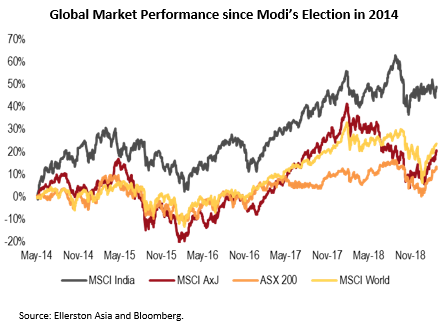 The Ellerston Asian Investments (EAI) has been overweight India since inception in 2015 and in 2017 we launched the Ellerston India Fund to take advantages of the growth and investment opportunities India has to offer. We can’t wait to see what happens on May 23.