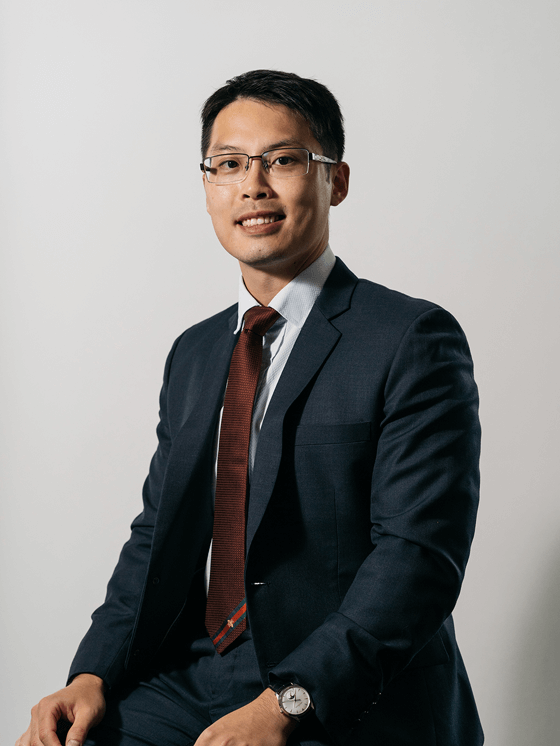 Eric joined Ellerston Capital in 2016. Prior to joining Ellerston, Eric worked as a Research Associate at Bank of America Merrill Lynch covering primarily healthcare and later infrastructure, transport and packaging. Prior to that, Eric worked at PwC from 2008-2010 as an accountant in the Financial Assurance team.

Eric holds an MSc Finance from the London School of Economics and Political Science and Bachelor of Commerce degree from the University of NSW.