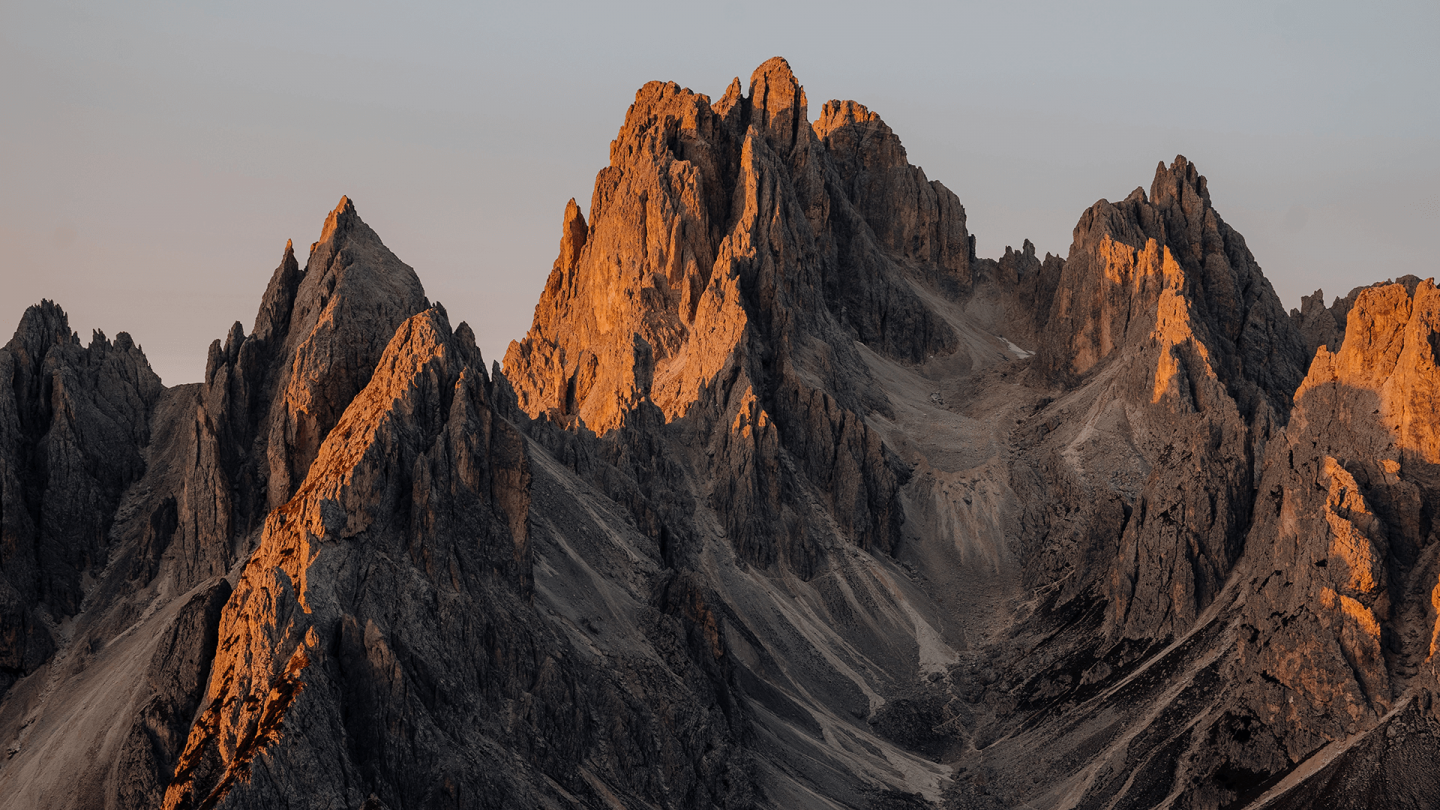 The Ellerston JAADE Australian Private Asset Fund inaugural portfolio company Mable has been featured in an article from The Australian Financial Review published on 22 May 2019.

Former Aristrocrat Leisure chief executive Jamie Odell is backing aged care disrupter Mable with some of his own cash and says the time is right for it to step up the pace of growth.

He said he’s also energised by the social good that the online marketplace can do as it up-ends traditional aged care models in an industry where the community is clamouring for a better approach. Mable helps older people and the disabled stay in their homes, rather than be put in a nursing home.

Mr Odell became chairman of Mable in late 2017 following long stints running the Aristocrat gaming machine company, and being at the upper echelons of the wine and beer arms at Foster’s Group a decade earlier.

He  points out that both are regulated industries and he had no qualms working in them. But now his full-time executive career has ended, he does get an extra buzz being involved in a dynamic company meeting such a crucial need as the population ages.

“Absolutely, I think it’s great to work in a company and a sector where people are so passionate and it’s helping to meet a need,” he said. “It’s really a privilege to do that.”

Mr Odell stepped down as chief executive of Aristocrat in late 2016 after seven years at the helm and a fourfold increase in its share price over that time.

Mable, formerly known as Better Caring until a re-brand in late 2018, is in the final stages of a $15 million capital raising to expand further, after tripling growth in the past year.

It offers a direct connection between healthcare workers and nurses, matching those service providers with customers wanting to stay independent and remain in their homes. Mable takes a cut of the agreed rate.

“It’s still a young business,” Mr Odell said. “The sector is ripe for disruption. There’s such a demand out there.”

He has a personal stake of close to 2 per cent in Mable, which in early May closed a $10 million investment from the Ellerston JAADE Private Asset Fund. Mable is in the throes of raising a further $5 million from other investors.

Mable co-founder and chief executive Peter Scutt said one pathway in the future is an ASX listing but that is some way off. “One of the options for the company is a public listing,” Mr Scutt said.

But first Mable wants to expand its national footprint further beyond the 4300 nurses, healthcare workers and specialists  vetted and on its books, who have thus far provided 1.2 million hours of in-home care and support since it started.

Extra momentum has stemmed from the Royal Commission into Aged Care and general community dissatisfaction about the bureaucracy and high overheads of large organisations with a traditional approach to aged care. There is a push from policymakers to direct funds into the hands of consumers.

“I think we’ve really got the right model for the right time,” Mr Scutt said.

Families with ageing parents and those caring for the disabled often want a better option. Research overwhelmingly showed that high-quality home care is a better outcome for everyone concerned.

Mable has been investing in its technology platforms and operating model and is now preparing to step up marketing and brand building. It is trying to find the right balance between an economic model that allows it to keep investing and make a good return, and to bring a fresh approach to caring for the aged and disabled as demand rises.

“We are clearly a for-profit and for-purpose organisation,” Mr Scutt said.

He won’t disclose annual revenues but does say that Mable works on a margin of 14.3 per cent of an agreed rate between the customers and the service provider that are matched through their online platform.

The name change to Mable has also been a winner, and has much better cut-through than Better Caring, which became lost in a sea of caring providers.

It has more positive connotations and is a derivation of “I’m Able to …” and also has fond nostalgia attached to an old-school female name of Mabel.

“People do remember it as an old-fashioned name. It’s got a bit of personality,” Mr Scutt said.

If you are interested in learning more about our Ellerston JAADE Private Asset Fund contact the team at jaade@ellerstoncapital.com