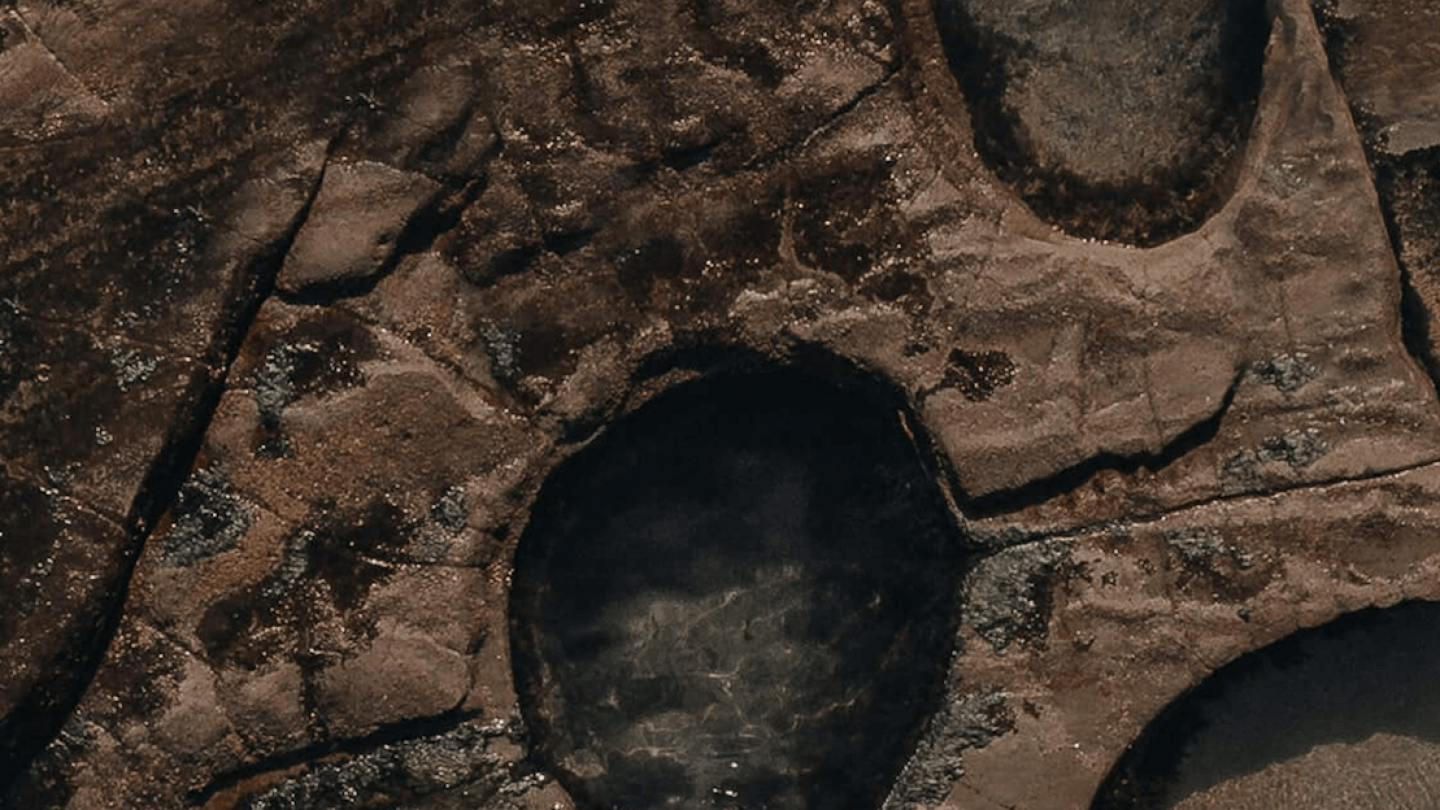 Asian markets performed well in the last year. The MSCI Asia ex-Japan Index (AUD) is up 14% in FY18, outperforming the ASX 200 by approximately 5%. Looking forward to FY19, there are 5 critical questions that will determine the path of equity markets in Asia:

The MSCI Emerging Markets Index has sold off over 15% since its January 2018 high. This is a result of a so-called “triple tightening” comprised of higher interest rates, higher oil prices and a stronger US Dollar. Fundamentals in Asia remain strong, however, if the Fed raises interest rates at a faster pace than anticipated then we could see further pressure in emerging markets similar to the Taper Tantrum in 2013. In January 2017 I wrote an article for Livewire titled “What Will a Trump Presidency Mean for Asia?” Trade policy was highlighted as a major risk and, unfortunately, this has turned out to be true. But before delving into the specifics of the trade war, it is important to keep in mind that US actions on trade are not just about reducing the trade deficit, but are more broadly about stopping the rise of China. America is desperate to hang onto its hegemonic status which is why many of the trade policies are focused on derailing, or at least delaying, the China 2025 plan.

China 2025 is a development blueprint to transform China’s economy into a high tech, highly innovative manufacturing powerhouse that has achieved technological self-sufficiency in core components. Our view is that the US is about 10 years too late to derail China on these initiatives and that pursuing isolationist trade and foreign policies will only serve to facilitate China’s relative rise.

We see 3 possible scenarios for trade relations between the US and China: To position for the uncertainty involved with a trade war, our China portfolio consists almost exclusively of domestic demand sectors including banks, insurers, consumer discretionary, internet and property. We are also overweight domestic demand countries like India because the Indian economy is not embroiled in any of the current trade war disputes.

Elections in India, Indonesia and Thailand

There are 3 important elections in Asia in FY19: Indonesia, India and Thailand. Our base case is currently that Jokowi will return to power in Indonesia, Modi will return to power in India (although likely with a smaller majority or a minority government) and the Thai elections will go ahead and the country will transition from military to civilian rule without any major issues. However, as recent elections elsewhere in the world have shown (Brexit, Trump, Italy, Malaysia), in the current environment there is always the possibility of a major upset. As such, we are monitoring these situations closely and not taking any political outcomes for granted.

Will Asia mega-cap Tech continue to lead the market?

BAT is an acronym often used for the 3 largest Chinese internet companies: Baidu, Alibaba and Tencent. These companies have a combined market cap of approximately AUD 1.5 trillion and constitute over 12% of the MSCI Asia ex-Japan benchmark and 33% of MSCI China. As the table below shows, in FY18 these stocks massively outperformed the Asian benchmark up over 40%. Not unlike the FAANG stocks in the US, given the huge weights of these stocks, it will be difficult for the benchmark as a whole to perform well if these stocks lose their leadership momentum or de-rate. We continue to like the China internet space and are overweight all the BAT stocks. Unicorns is a term used for unlisted companies with valuations greater than $1 billion and there are currently over 150 of them in China with total value of over $600 billion. That’s greater than the market caps of CBA, Westpac, ANZ, NAB and BHP combined! The good news is that in FY19 many of these will IPO in Hong Kong or Shanghai. The first unicorn out of the gate is Xiaomi (the Apple of China) which lists on July 9th and is expected to have a value of approximately $55-$70 billion.

For Ellerston Asian Investments, many of the unicorns expected to list in FY19 or FY20 are subsidiaries of companies we already own. Ant Financial (internet finance), Cainiao (logistics) and AliMusic are owned by Alibaba, Lufax (P2P lending) is owned by Ping An, and WeBank (internet finance) and Tencent Music, are owned by Tencent. So we look forward to investing in these companies when they list and are also excited about the extent to which the listings will crystalize the value of these investments for the parent.

The fundamentals for Asian markets remain strong going into FY19. There is headline risk around the trade war and investors in emerging markets continue to be wary of a liquidity related sell off similar to the Taper Tantrum in 2013. Ellerston Asian Investments remain positioned in liquid, large cap companies in domestic demand sectors like financials, internet and consumer. We have no exposure to ASEAN outside the Singapore banks but continue to be overweight India. We think this is the most prudent positioning to capture the risk/reward dynamics going into FY19.

Ellerston Asian Investments (ASX:EAI) is a concentrated large cap portfolio based on high conviction best ideas which is benchmark independent. Providing investors access to high growth opportunities throughout Asia via a highly experienced and specialised team. Find out more.