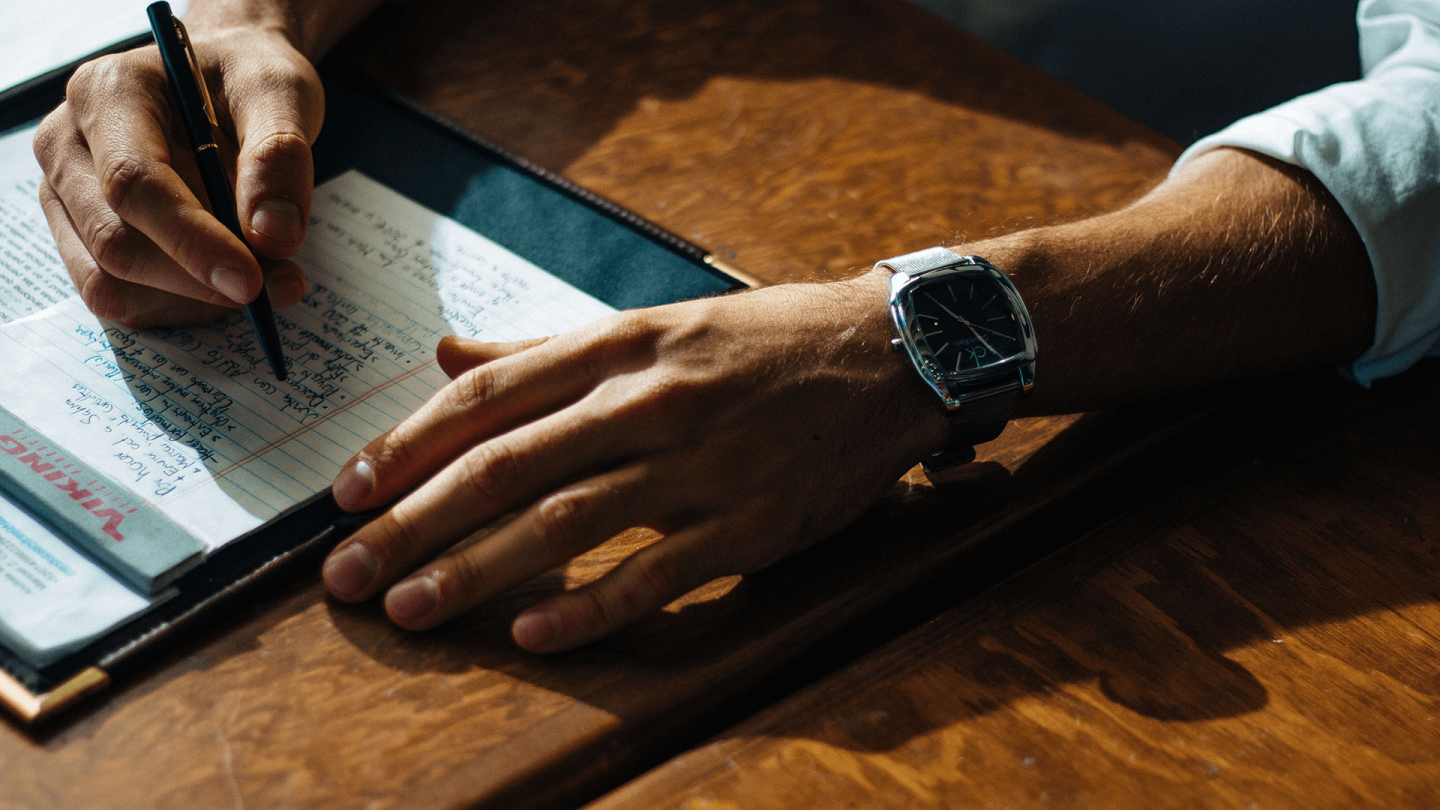 Rest of Interview/Notes or all questions

Rest of Interview/Notes or all questions

Q: What are your thoughts on the trade war? Are you watching it very closely or you are not paying attention anymore as it has been going for a while?

A: I am watching very closely as this has been the major overhang on Asian markets for the last two years. For months I have been saying to expect some sort of deal before Christmas. It used to be a minority view but now most people expect something at the APEC meeting in Chile in mid-November. China now has the upper hand in negotiations as Trump is hamstrung by political business cycle and limited policy optionality. The most positive thing for China and Asian markets will be confirmation that Trump will not go ahead with the mid December tariffs.

Q: What are your thoughts on Hong Kong stock market in the light of protests?

A: Ellerston Asia is a growth Fund and many of the large cap stocks in HK (Hutch, Sung Hung Kai, Link REIT, Hang Seng Bank etc) don’t meet our growth criteria. So we are always underweight Hong Kong and this has been a source of alpha generation this year.

I see protests having two impacts: (1) on investor sentiment and (2) on fundamentals in Hong Kong as economy is clearly slowing down. I cannot see any near term resolution in this situation so both sentiment and fundamentals should remain weak. Rumours that Carrie Lam may be replaced early next year won’t really solve the underlying problem. Protest fatigue is the best hope.  The only stocks I like in Hong Kong right now are AIA Group and Hong Kong Exchange.

Q: What are some key risks for investors?

A: No deal at APEC is a big risk. Some resolution is already priced into the market so failure to reach a deal would cause a sell off. Trump is unpredictable. Just recall the outcome of the Vietnam Summit with Kim Jong Un where Trump stormed out.

Q: How is Fed/central banks impacting your investing strategy?

The flows into USD and Emerging Markets are inversely related so if Fed stays relatively dovish it is generally good for Ellerston Asia. Longer term, I agree with the IMF that fiscal policy needs to play a more important role. Market direction and sentiment are currently too dependent on central banks.