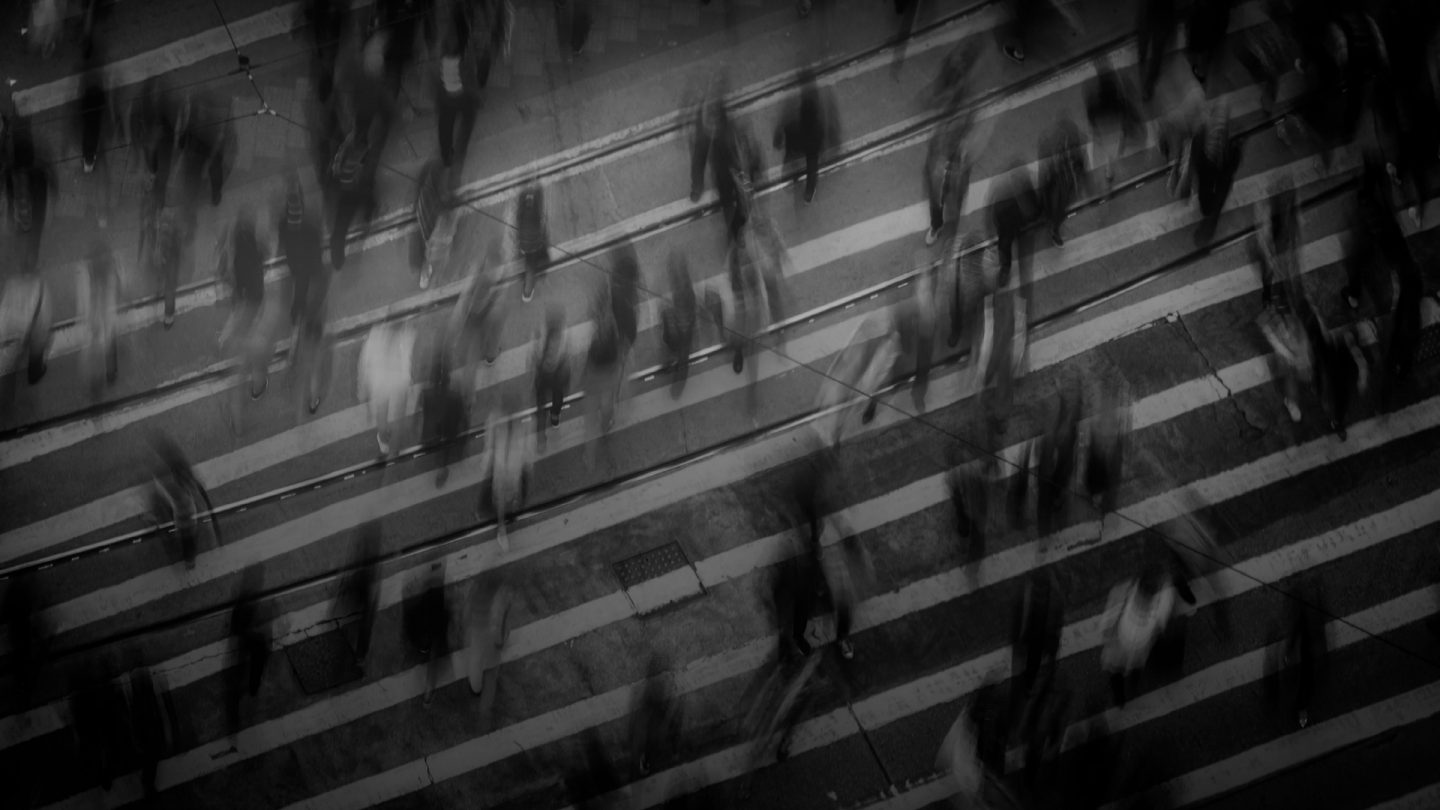 Bill Pridham, Ellerston Global Portfolio Manager, explains in an interview to AFR, why he likes a combined health supplements and infant formula play.

You have a large exposure to the US. Do you see the risk of a second wave?

I will be the first to admit I have no edge in trying to determine the timing or scale of a potential second wave, not just in the US but globally.

One thing I do know is that as economies start to open up and testing increases, we will see more cases being announced (which we are now).

So the risk is certainly there, but the health system is much better equipped and prepared now to cope with increasing cases than when the outbreak first started.

Until we get more clarity around a scalable vaccine, we will see continued market volatility as the recovery in demand drives headlines.

What’s your best-performing company this year and will the run continue?

Since the start of the year, the best-performing stock has been US-listed Cerence. It is the global leader in automotive voice assistance and more than 325 million cars on the road are embedded with its technology.

Its system is being shipped in one out of every two cars being produced globally and longer-term, it anticipates doubling content value per car as the fleet becomes more connected.

It has gone up quite significantly and I would expect it to mark some time here as it has reached fair value.

Do you see an earnings upside from the changes ushered in to address the pandemic?

What we have been hearing from our companies recently is that, while deep, so far the downturn has not been as severe as expected.

It was driven by a broad supply shutdown, not by a typical demand slowdown and there seems to be a decent amount of pent-up demand in certain sectors.

The question now, however, is how durable this pent-up demand is, given that it was no doubt helped by government support. We have also learnt that in many situations, not all of the costs that were taken out are coming back.

If we get back to some form of normality, this could lead to future operating margins coming in higher than what the market is currently expecting, and I haven’t seen many talk about this prospect yet.

Is there a key theme you would back in the current market conditions?

In an environment like we are in, the spotlight has been turned on to business relevance as strong businesses will come out of this in an even stronger position.

The majority of our businesses have been classified as essential services and, as a result, there has generally been a limited impact on long-term business prospects.

An example is Cellnex Telecom which is the largest independent owner of mobile tower assets in Europe.

H&H’s philosophy is based on human wellbeing and as the owner of Swisse, it is a leader in quality vitamins and supplements both here in Australia and China, with more markets continually being opened up.

It also owns Biostime, which is a top-three player in the super-premium infant milk formula market in China and, with recent new organic and goat formulas being added, we believe its market share is durable.

It is benefiting from strong consumption growth as consumers here and in China look to vitamins to boost immunity. This has resulted in solid growth for the company with revenues up double-digit so far this year.

Its main competitor domestically is Blackmores. And if you apply Blackmores’ multiple to H&H’s vitamin business, you are basically getting its Baby Nutrition business for less than six times EBITDA.

Any podcasts, reads or shows that have caught your attention recently?

In this job, we read the equivalent of several books during reporting season in the form of company call transcripts, so I like to refresh with some Netflix in my downtime.

I have recently completed season three of Ozark. “Marty” Byrde (Jason Bateman) never fails to impress me with his ability to manage his way through some stressful situations!

Finally, what have you missed the most during isolation?

I guess the activity I miss most during isolation is the ability to travel, both domestically and overseas.

While we are starting to see the local market selectively open up, unfortunately it looks like it will be some time before we can travel offshore, so I guess I better get used to it.