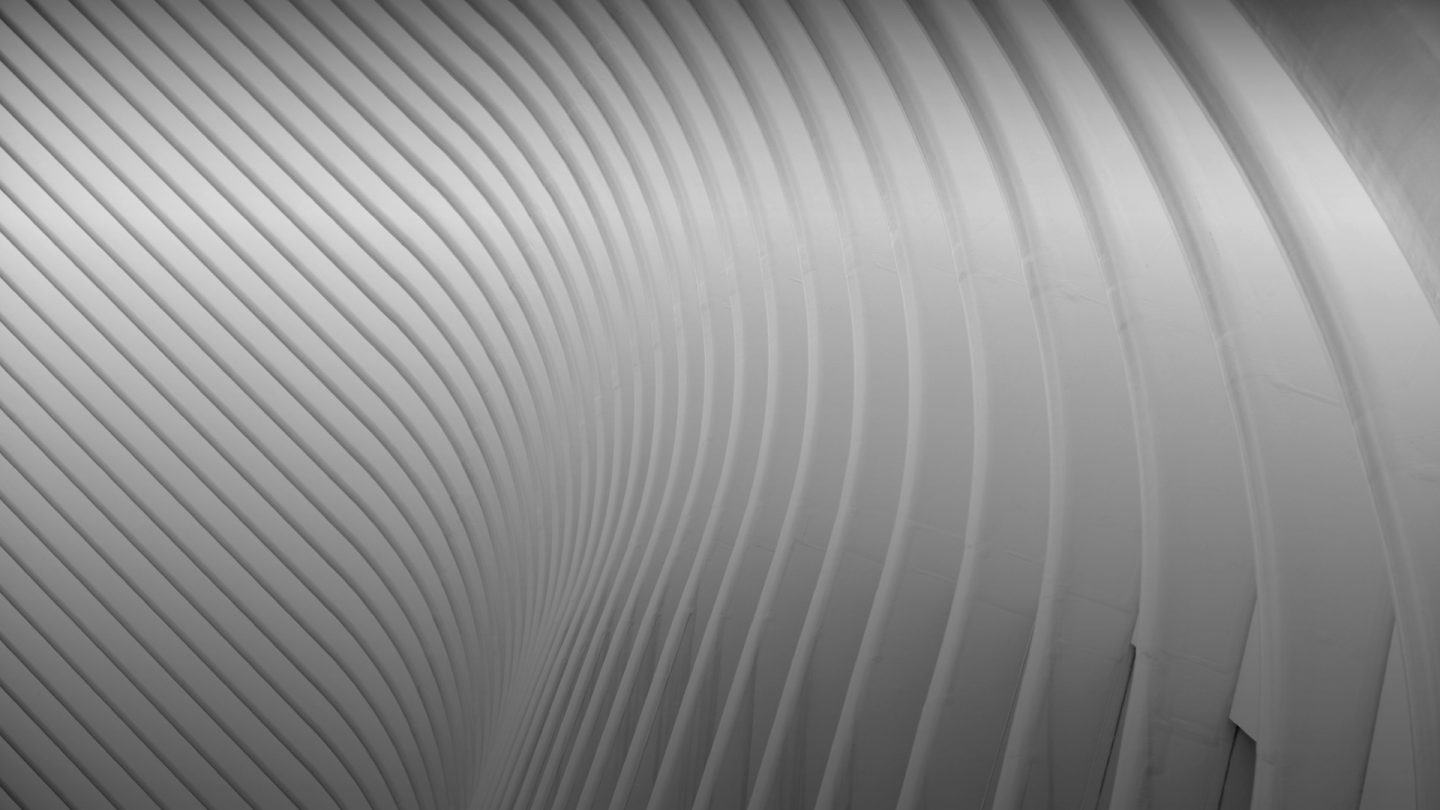 Jamie Odelle and David Leslie, discuss in The Australian, why it is a great time to be investing in private businesses.

Now the former chief executive of poker machine maker Aristocrat Leisure wants to do the same in the private world, as he and his partners have ambitions to raise up to $500m for the latest private equity venture of the $5bn Ashok Jacob-chaired Ellerston Capital.

“I have respect for public company boards. But in private companies you can get more involved in businesses. I am also in the position now where I am an investor,’’ Odell told The Australian.

For the past year Mr Odell has been an investor in what is known as the Ellerston JAADE Australian Private Assets Fund, an arrangement between the Ellerston Ventures investment team of David Leslie and former PBL executive Anthony Klok with Odell and his ex-CFO at Aristocrat, Toni Korsanos.

JAADE’s advisory board of directors — who are all investors — is chaired by former Woolworths and PBL CFO Geoff Kleeman.

In its first year of operation the Ellerston JAADE fund delivered a 31 per cent return, well above its target internal rate of return of 20 per cent on invested capital.

Mr Leslie said the relative value of private versus public assets remained an opportunity for investors and even more so through the COVID-19 pandemic. Ellerston JAADE has seen a threefold increase in new deals during May and June.

He said the group was “looking for a 30-50 per cent discount from the listed company peers for buying into an unlisted business when comparing it to a public company valuation”.

“This is a great time to be investing in private businesses. From the conversations we are having with investors, their interest in what we do is higher today than it was a few months ago. Situations in the listed market, with the valuations, are not easy,’’ he said.

The longer term goal of the business is to grow the value of its portfolio from the current $100m.

“As we look two to four years down the track as we are reinvesting money, it is conceivable that in five years we will get towards a $500m target,” Mr Leslie said.

The fourth, a stake in recently listed fintech Tyro Payments, was sold in March. JAADE made 2½ times its money on the investment in less than a year, according to Mr Leslie.

Mr Odell became chairman of Mable in late 2017 when it was initially backed by Ellerston Ventures.

“People are turning to technology to solve problems. And it is the same in home care,” he said.

“No doubt Mable has seen a real benefit from being a technology provider in that market and has proven to be a very robust business during this time. The business is now back to having record weeks.”

Mable has signed new partnerships with the Department of Health and released a range of new products, including video support sessions, during the pandemic.

“I feel even more confident now that investing in private assets is the way to go. Through the pandemic we have seen people move to tech companies, innovators and entrepreneurs. A lot of innovation is happening in these private businesses and this is the place to be,’’ Mr Odell said.

He stepped down as CEO of Aristocrat in late 2016 after seven years at the helm and a fourfold increase in its share price over his tenure.

“I was an investor in Ellerston with Ventures. But I wanted to help build a fund to allow Australians to invest in these private Aussie assets. We wanted to be involved in the companies to add value,’’ he said.

Leslie said Ellerston JAADE would continue to focus on the healthcare, fintech, enterprise softwear and travel sectors and assets around agriculture, especially ag-tech.

It is less attracted to the neo-bank model and more to the service providers around financial services infrastructure.

“They need to be Australian companies with at least $10m of revenue and with high growth potential, businesses using technology to define their competitive advantage,’’ Leslie said.

Ellerston JAADE is also unusual in the private equity world because it has an open-ended structure, allowing investors to redeem units once per quarter.

Five per cent of the Fund will be available for redemption each quarter from September next year. “That enables us to sit on the investment platforms like the Panoramas and the Macquarie wrap,” Mr Leslie said. “We are the first Australian equity fund to have gone down that platform.”